AURP in the City of Brotherly Love 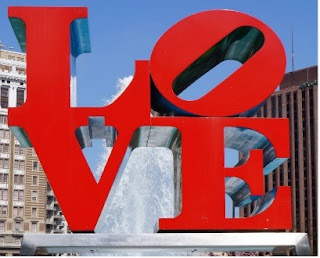 Earlier this summer, AURP CEO Brian Darmody attended an in-person Bisnow event in Philadelphia focused on an update on University City, "Philly's Hottest Neighborhood". Speaking at the event were Wexford's Pete Cramer and HDR's Elizabeth Mahon as moderator, both AURP members. Others AURP members and sponsors spotted at the event included CBRE, Skanska, Ballinger, U3 Advisors, SageGlass, and Greystar. The panel discussed the amazing transformation of the University City Innovation District into a thriving enterprise, with much more construction pending for lab space and housing at Drexel University, U of Pennsylvania, Jefferson Hospital, and other anchor research institutions in Philadelphia.
Later in the day, University City Science Center hosted its annual RAIN (Regional Affiliation Incubator Network) conference. AURP's former board member and president and now Wexford consultant Charlie Dilks was in attendance, as he had been in 2009 at the launch of this event. The conference included discussion on sharing health information among regional providers to improve patient outcomes, and an update on tech commercialization programs at the Biomedical Advanced Research and Development Authority (BARDA)
It is interesting to realize that AURP helped launch this event. In conjunction with the AURP 2009 Regional Meeting in Philadelphia the Science Center decided to develop a half-day of content focused on best practices of research parks and innovation districts. About 40 attendees convened in a conference room at 3711 Market Street that year. Over the next few years U City Science Center expanded that group to include incubators, accelerators and coworking spaces. From there the Science Center evolved its target audience to include more generally, the people and organizations that support entrepreneurship across the region. They have been laser focused on ensuring we're inclusive of the 11-county region that makes up Greater Philadelphia, with speakers representing not only institutions in Philadelphia but its suburbs, southern New Jersey, and northern Delaware.
Today the RAIN credo is to convene the community that supports innovation and entrepreneurship in Greater Philadelphia and explore ways to make the startup community more vibrant, connected, and accessible.
Thanks to our members and sponsors in Philadelphia attending these events 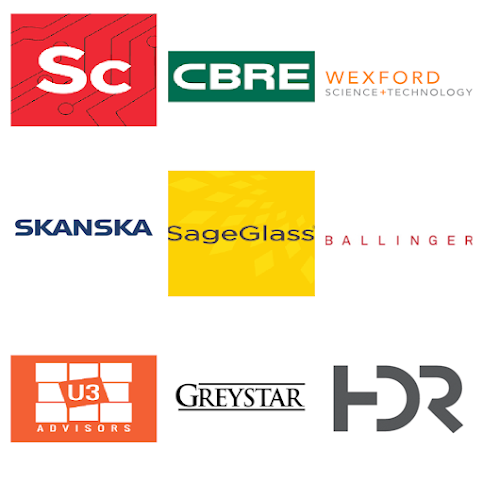